A Personal and Emotional Bio 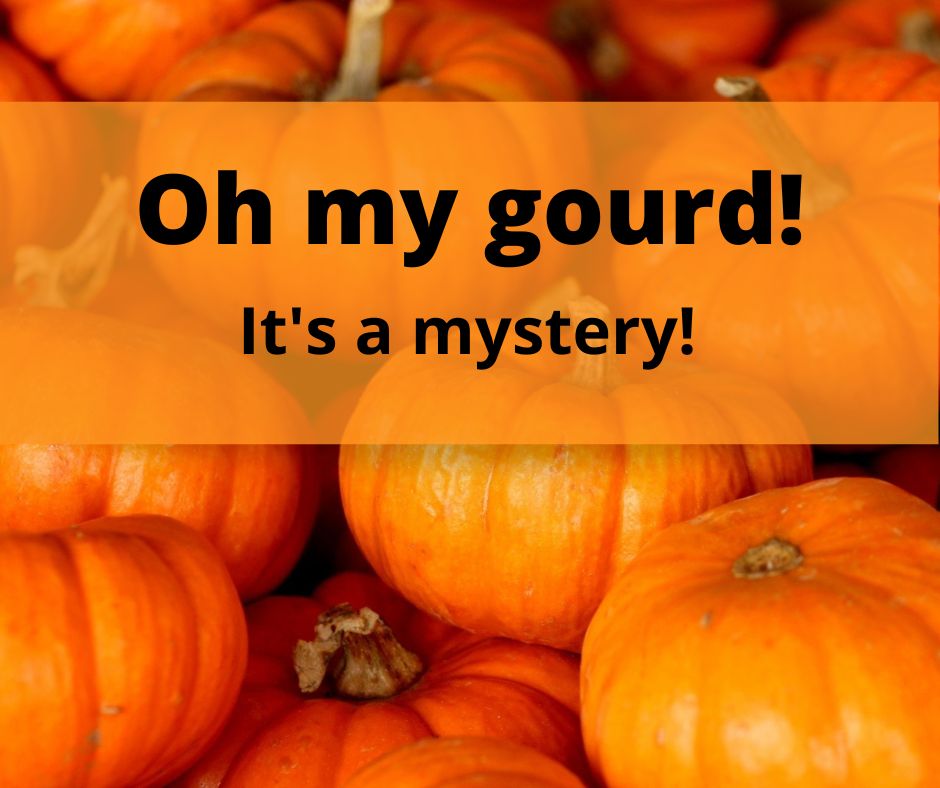 I got so many sales with my last mailing that I will repeat my “story telling” format for this newsletter. After all, we are all literate readers, and stories are fun!

My monologue biography (told with emotion):

There was a curly-headed boy who watched his parents divorce. His mother headed for her bartender lover and left him. He was eight years old. He followed his drunken PTSD Pearl Harbor Survivor father until many years later when he heard from his mother again. He learned that drinking kept you numb (as in The Wall by Pink Floyd), and that adults were basically screwed-up.

This same kid was gang-raped at age 12 by five older guys at a midnight fishing jetty in Seal Beach. He never told anybody until he got sober many years later. He wasn’t supposed to be there, but his dad was out getting drunk, and nobody seemed to care in this “new family” anyway.

This kid’s only real talent was writing. He knew this, but the first thing he wrote was torn up in front of his face because he wrote about his family.

His dad finally got sober but stayed addicted: to sex. Finally, his father got his wish with his fourth wife, and they had an open marriage.

Meanwhile, this kid had grown up also, volunteered for the military, but he was, in his soul, a monogamous man, so he only married twice, and was “faithful” to each wife. He had two children, but he only “loved” his second wife, with whom he shared 25 sober years (his sobriety). His own drunken/drugged lifestyle damaged his two children, but they survived (within dark pits of despair of their own). He became a writing teacher (professor) and finally, after many years, a creative author of stories and books. After many thousands of hours, he at last enjoyed what he put down with his imagination.

This man is your newsletter pal. He’s been sober for 36 years now, and he enjoys life and has a very eclectic imagination. After his many years, he discovered he hates many leaders but loves people, in general, when they are not in angry groups. He is an empath also, so that was insightful for his personal life. He is a pacifist because of guys like his father (who never became a pacifist), J. D. Salinger, Ambrose Bierce, Tim O’Brien, Joseph Heller, and Kurt Vonnegut, Jr., who taught him reality through fiction. More civilians die in modern warfare than combatants. He now doesn’t appreciate the leaders and their “combatants” (and their “deadly toys”).

He gets most excited when his short fiction is accepted by librarians. If you happen to exist in California, then you can enjoy his five stories (and his other work) at this online Biblioboard website.

If you live in California (where I am) you can get most of my work to read from a California library. As I came from a family of non-readers and drug/alcohol dysfunction, libraries were my first real contact with “artists and authors,” so the idea that a stranger will “swim through the stacks” (J. D. Salinger) and discover one of my stories or novels, is very exciting to me. Not knowing me at all. Just the words on the page. To this author, this is the most exciting expression of love and attention one can ever experience as a creative writer. Support your public libraries!

Obviously, if you need to discuss staying sober, dealing with abuse and rape, or any other important stressors of being an artist and/or human, then let me know. We can chew the “old bones” together.

Thanks again, and have a great week!