Free history in novels–what a concept! Seriously, however, we who write historical fiction take special “pains” to include accurate historical scenes and events to give the reader the best possible enjoyment. We should get paid more, as a matter of fact! LOL!

With this in mind, and with Dr. Martin Luther King Jr.’s birthday coming up on Monday (Jan. 16), I thought I’l plug my short story written as my memorial to him.

Dr. Martin Luther King, Jr., for whom I practice my own “passive resistance,” and I even kicked-in vegetarian lifestyle to boot!
This story is fiction with a lot of real history thrown in about the assassination of one of the most deeply profound thinkers of any age. Oh, and he’s not Jesus, so don’t try to spin him for your own purposes. He was a feckin’ socialist and believed the dream of all races being equal. What a card, right? It is to laugh.
To demonstrate how much we’ve changed in 2023, here’s just one example of how we’ve disgraced everything Dr. King preached about:

There’s a black kid who stole a back-pack, who waited three feckin’ years at Rikers Island (fun park), to be tried for his “felony.” He finally committed suicde. While, in the meantime, the accountant for the Trump Companies has just been sentenced to five months in a “bed and breakfast prison” for bilking the American People out of millions in unpaid taxes. Hell, we used to put away real criminals (like Mikey Cohen) into Alcatraz for evading taxes. Today? Not so much, huh? In fact, they were going to close down Rikers but decided to wait until 2017. And an inmate committed suicide because of these conditions while the city officials were there to evaluate the closing! Wowza! Talk about the Prison Industrial Complex at work for our tax dollars.

Here’s the deal with most prisons in the “prison industrial complex.” It’s getting so expensive to house inmates and pay guards (in California, guards make more than college professors) that they’re lumping everybody together. Of course, they still keep what my dad used to call the “silk sheet jails” for the rich and famous white collar criminals. It’s a very big (billions of bucks) business enterprise. Kamala corruption Harris used to use labor from CA prisons to fight fires and even extended their sentences! Such a deal! She made Attorney General on that one! Yup. Look it up. 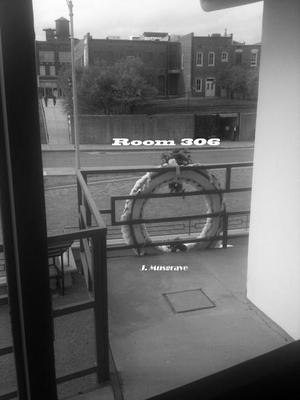