REFLECTIONS OF AN OLD TEACHER ON BLACK FRIDAY 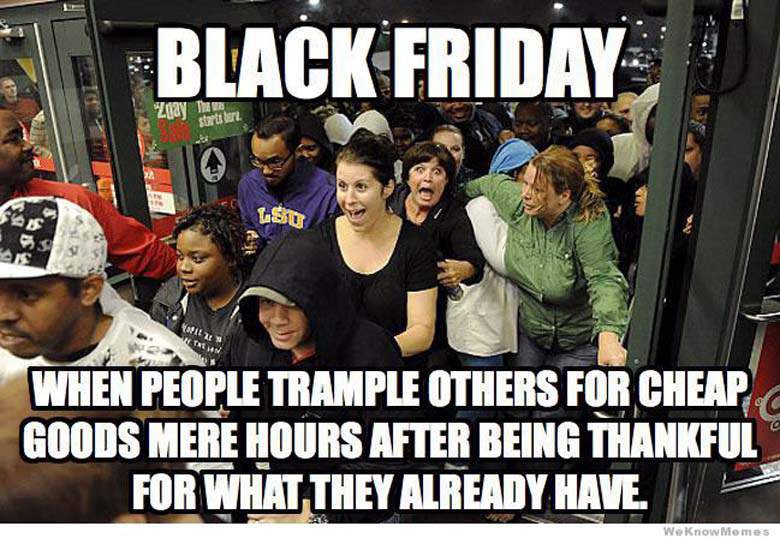 Every year, on what the retail establishment and advertising folks have conspired to term “Black Friday,” I think back when I used to teach college students about Malcolm Little, the son of a Baptist Preacher who espoused all-black nations, and who was serving time in Norfolk State Prison Colony, studying the dictionary and becoming a Muslim convert under Elijah Muhammad. Of course, Malcolm Little later became Malcolm X, one of the most effective, intelligent and controversial leaders of the Civil Rights Movement. I just wanted to point out how our academic establishment has changed in terms of the big academic publishers and what they will and will not allow to be published.
The first version of the essay textbook I used back in the early 1990s, the essay from The Autobiography of Malcolm X, by Roots author, Alex Haley, contained a long section by Malcolm concerning his coming upon the word “black” in the dictionary he was copying down inside his jail cell to become literate. I enjoyed showing this to my students because it not only showed how Malcolm was able to overcome prison confinement and learn about the power of words, it also gave a concrete example of what was later to be termed “critical thinking,” which eventually became a useless “definition exercise” and not a “doing exercise” for students who were not in my classes.
At any rate, as the USA became more conservative in its academic emphasis, the big academic publishers also became more conservative. One semester, I noticed this same published essay had been “edited” by the powers that be to remove the entire section that discusses the racist meanings of the word “black” in the dictionary. To this day, online, you can read what Malcolm “discovered” when he saw the definitions given for his color, black. Most of the definitions give a very negative idea of what black means in our society. Malcolm, who was, quite naturally, sensitive to such meanings, reflected upon the racist people who would publish these definitions and not reflect on the positive attributes of the color, such as “protection and comfort, as well as, strong, contained, formal, sophisticated, seductive, mysterious, endings and beginnings.”
This angered the imprisoned young man, as he extrapolated that it must have been a conscious act by these dictionary people to only give the racist definitions of the word. When the academic publisher, much later, took out this passage, I began to realize that it wasn’t just the racist dictionary, it was the racist academic publisher that was now deciding what students could see. That’s when, thanks to “freedom of academic inquiry,” I began to assemble my own English study “textbooks” for my students and forgot about the “official” textbooks that began changing a lot of what students could read.
Later on, these “powers,” both on the state level and at the big publishing level, began changing actual works in what they termed “the best interests of not arousing poor self esteem” in the students who would read such work. Such works as Mark Twain’s “Huckleberry Finn” and “Tom Sawyer” were changed, removing any mention of the word “nigger.” Today, the American Library Association still keeps a list of the “Top 10” (there are many, many more) books being banned by school districts across the United States.
Thankfully, the ALA decided to publish all of my fiction books, even though my content, I am certain, would be questioned if used inside one of today’s classrooms. However, as the ALA is made up of folks who read a lot, and who know the actual historical record of the United States, they do not ban reading matter simply because it might “offend somebody.”
That brings me to the hypocrisy of this politically correct media and the use of “black” in Black Friday. Why would they choose this specific word to name a day in which people are known to demonstrate avarice and hostility when shopping for merchandise? Is this not a negative day in the USA? You tell me why it’s acceptable to allow the word to be used in a national shopping spree that demonstrates our negative shopping mannerisms, but it’s not acceptable to read books, whose purpose is to reflect actual history and true attitudes toward controversial subjects like race, gender inequality, and violence?