The Holidays are Also Meant for Deeper Meanings 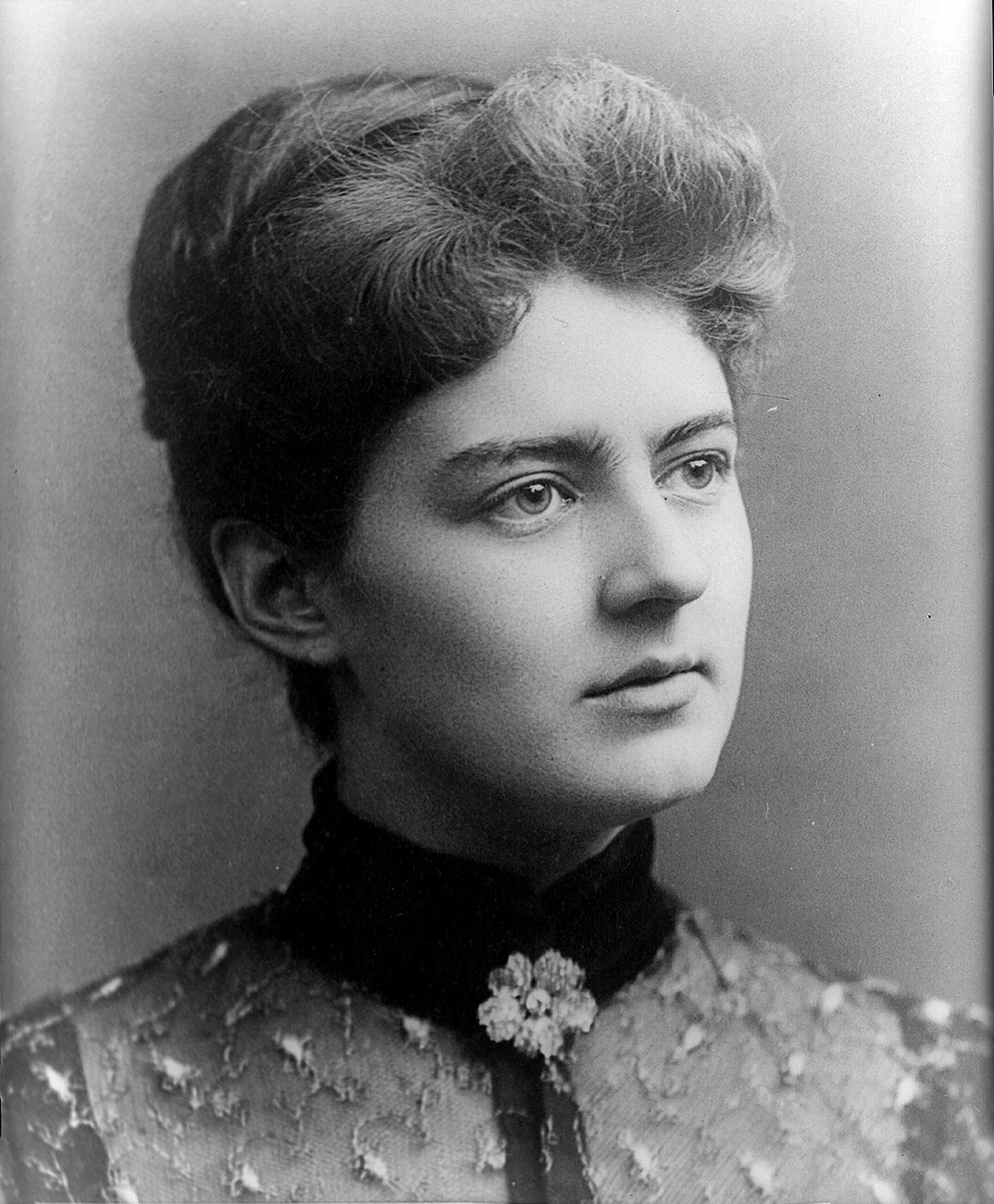 I set my horror/alien story “The Sandy Groom Mine T-Bird,” in 1873, for a reason. Not only were American Natives being treated as slaves and indentured servants from legislation passed in 1850, but this world-wide depression, called the “Panic of 1873,” forced many of them into starvation.

Therefore, my creative mind pondered, what better time to have the aliens show their “true lights” at Nevada’s “Area 51” location?

I also did this weaving of fact into fictional drama in my historical mysteries with the Portia of the Pacific series, in which the politics played a significant part. Mystery #4, The Angel’s Trumpet, during the Grover Cleveland Administration, especially shows this when Cleveland’s twenty-one-year-old wife, Frances (photo above), is kidnapped.

Sadly, in 2022, it seems many of the telltale signs of another “panic” might be soon showing their ugly heads due to the same greedy impulse buying and world market and politically motivated economic activities. Even though we have modern products today like “digital money” and online ventures, to keep the market doing well (so far), it’s still all the same thing: economic risk wherein the rich with the majority of the money survive and the poor without much money have a hard time or don’t survive.

Many folks don’t enjoy artists who incorporate actual history and facts into their stories, as it often grinds too close to the bone. But that’s always been my style because I believe in the truth over fiction. The latter never should replace the former, in my opinion, or else art will become purely escapist stories for the masses to keep them “at bay,” instead of learning facts and staying alert.

To give a personal “holiday” example. My father, Elvis Ray, was a World War Two hero. He was at Pearl Harbor when the Japanese bombed it in 1941. He served all the war in the Pacific on destroyers and (mostly) submarines, and then had a 30-year Civil Service career working for the Navy and earning a GS-14 pay grade without any college. Never said a word to me about the details of war and his experiences, but he “showed me” by his actions, about which I was more affected than words. I was his only son. Even when I enlisted during the Vietnam War, he never said a word. I knew there was something brewing, and there was. My father was one of thousands of “untreated” PTSD victims of war. As it is with “real life,” hindsight is often 20/20. Elvis Ray was blinded by women. He was sexually addicted to them, but he did not understand them, nor did he ever get what I believe is the proper therapy to treat his sex and gambling addictions. Thank God, he got sober with the “Program of A.A.,” but we are never “cured,” and so he replaced one addiction for another and destroyed three marriages and raped one stepdaughter in the process. I almost destroyed my life with drugs, and booze, and a divorce (only one, thank God), but I spent my last 25 years happily married to another teacher, and teaching, and trying to show my father the way. But he got a fourth marriage wife who was beautiful. She was a wife with whom he shared an “open marriage,” and this (in my non-psychiatrist’s opinion) ultimately led to his suicide at 80 on his La Jolla golf course. He spent most of his money on her, and he died with guilt.

The thing is, I believe real life supersedes fictional life. However, with my fiction, I attempt to teach a lesson in every story and novel I write. Sometimes, as in my award-winning collection Valley of the Dogs, the stories grind very close to my own bones, without naming my “true life” characters, but I do it in order to show readers a deeper level of understanding. Perhaps you don’t like going deeply into the human and spiritual psyche, but I do. It saved my life, as I also tried to kill myself. Knowing who I “really” was saved me.

Today I enjoy all religions and all holidays that assist us in looking deeper into the human joys and tragedies of life. It’s what makes my life meaningful, and I hope it’s what makes yours meaningful as well.

It’s not that we don’t need holidays and celebrations of Christmas cheer and all the other stuff. We do. But, in my opinion, they should represent something deeper. Perhaps we should learn to pull together in times of crisis and become more aware of the world around us.

Thanks for being the five percent of people who still read fiction in the world! And thanks for listening to my holiday “rambling.”

I just wish I could have “confronted” my father about these issues before he died. I blame myself for that. I was always afraid of him and afraid of myself and most everything. I guess that’s why I write fiction. 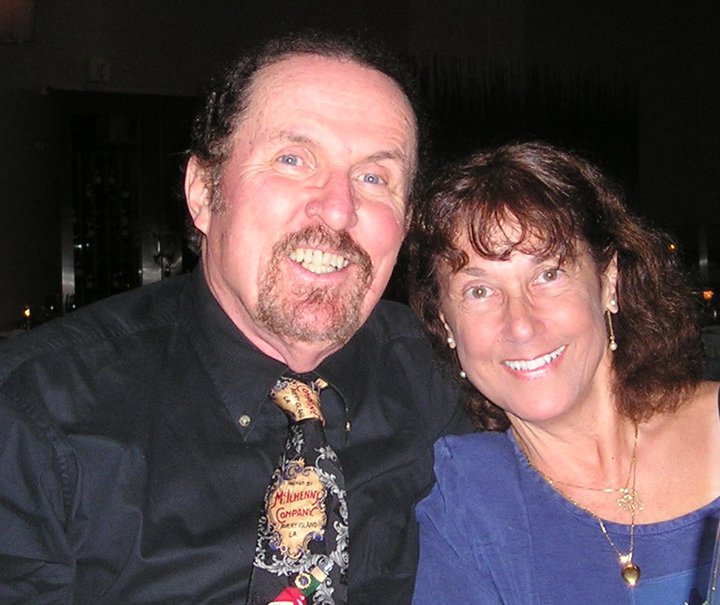