Final Edit on Sale of Hannah Brade at the Alamo

The Mysterious Maid Hannah Brade at the Alamo 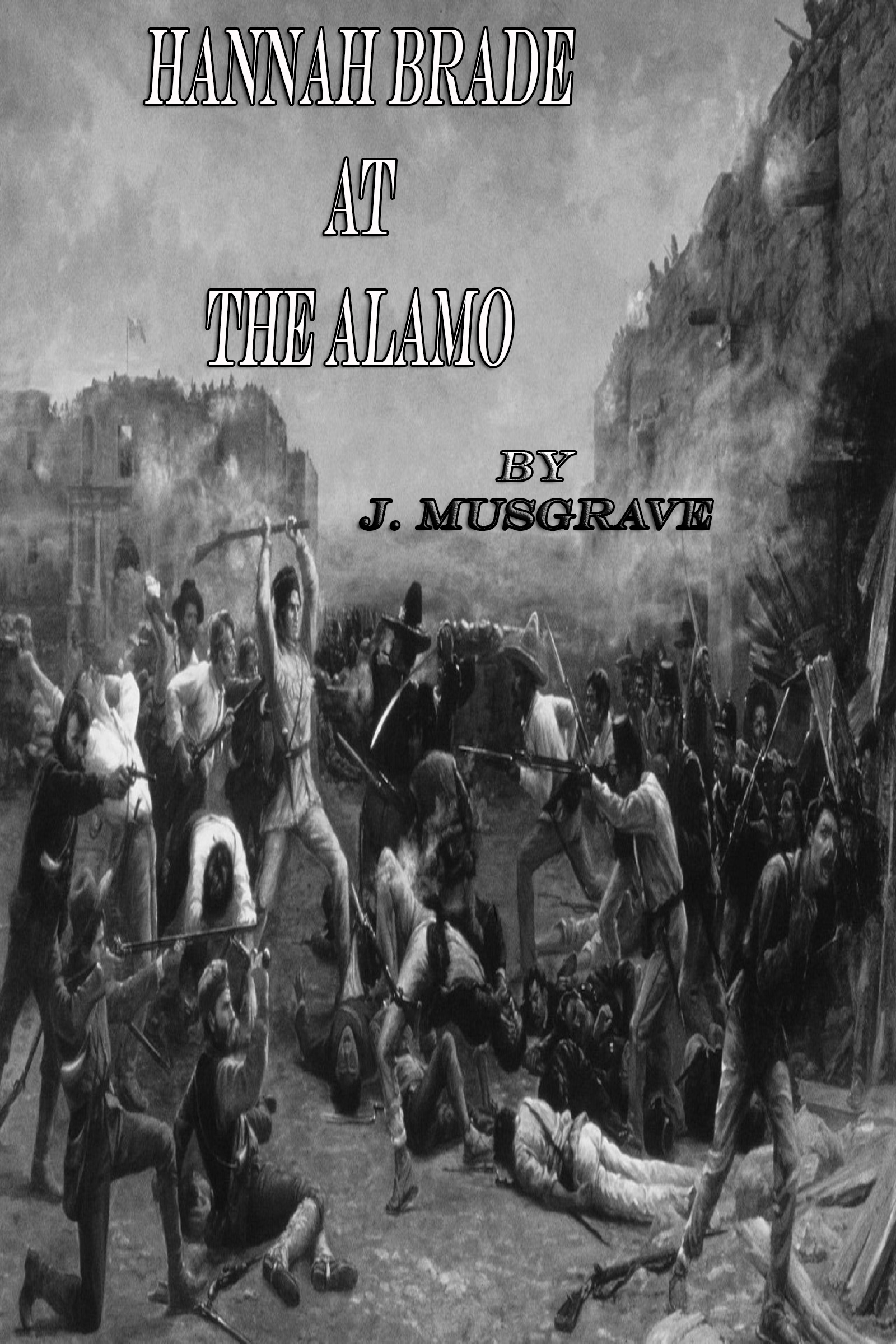 No blood and/or gore in this story. Just a great read about how Hannah gets her secret “powers.”

If you enjoy stories with great historical research, combined with humor, paranormal flair, and great characters, then you’ll enjoy Hannah Brade at the Alamo. I wrote this 10K word story for a new anthology that will be coming out soon from Pro Se Productions. It’s based on a character in the Nineteenth Century that nobody could explain or verify existed.

I took up the challenge of creating the characters and the setting in which some of Hannah’s mysteries could be explored in a dynamic and realistic way. I added supernatural elements and a sometimes humorous, sometimes informative plot, to create a darn good yarn about two British sleuths, Hannah and her journalist side-kick, Edward Charles Calmes, who become spies for the U. S. Government under Andy Jackson.

They must perform “double duty” and spy inside The Alamo when it was defended by the Texian and Tejano warriors led by Lieutenant-Colonel William “Buck” Travis, Colonel James Bowie, and former Tennessee Congressman, David Crockett. In addition, they must come back and infiltrate the occupied Alamo and trick the President and General of Mexico in 1836, the “Napoleon of the West” Antonio López de Santa Anna.

This is not a conventional action-based view of the battles that we’ve seen in films. No, it’s a mysterious and paranormal view from Hannah’s perspective, narrated by Mr. Calmes for the Scotland Romance Magazine, Blackwell’s. If you don’t particularly enjoy violent, action-packed westerns, then this story may appeal to you more. It’s an interesting psychological exploration into such things as mesmerism, Transcendentalism, and even Vedanta and spiritual matters.

Get this final edit for only $1.99 before it goes into the anthology. You’ll get a choice of three formats (.pdf, .mobi, and .epub) delivered direct to your email account.

Thanks, and let me know if you enjoyed the read.