Gray and Musgrave Bring It On with a Psychedelic Twist 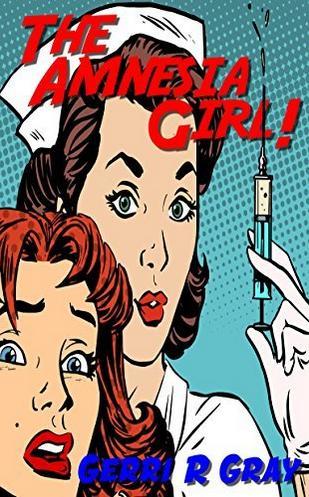 Get it on Amazon

If you’re a Boomer, were you paying attention in the 1960s and 1970s? If you’re younger, did you listen to your grandparents or (heaven forbid!) your parents talk about what went on during those “counterculture years” when the world was supposedly being taken over by drooling, drug-addicted, bomb-throwing Hippies, in fringe jackets and bandanas, portrayed so vehemently in Once Upon a Time in Hollywood?

Oh well. Here are two novels that take you back there and are award-winning and dark (at times) concerning the history of those times. My editor, author, and friend, Gerri R. Gray, has published two of my stories Bug Motel (Toilet Zone 3: The Royal Flush) and Voices (Madame Gray’s Poe-Pourri of Terror, Volume 2). She is an author of a genre of Horror called “Bizarro,” for want of a better term. I would say it’s a mix of dark satire and humor, with sometimes the usual horror tropes (witches, ghouls, vampires, etc.).

However, she and I really “got it on” with our two novels, which balance each other very well. While mine has been called “A mix of Drop City by T. C. Boyle and The Electric Kool-Aid Acid Test, by Tom Wolfe,” hers has been called “One Flew Over the Cuckoo’s Nest meets Thelma and Louise.” Perhaps you can do your own comparison between our two adventures back to those bygone and far out years by buying a copy of each. Post the reviews on Goodreads and Amazon and we’ll read them and get “spaced out.” 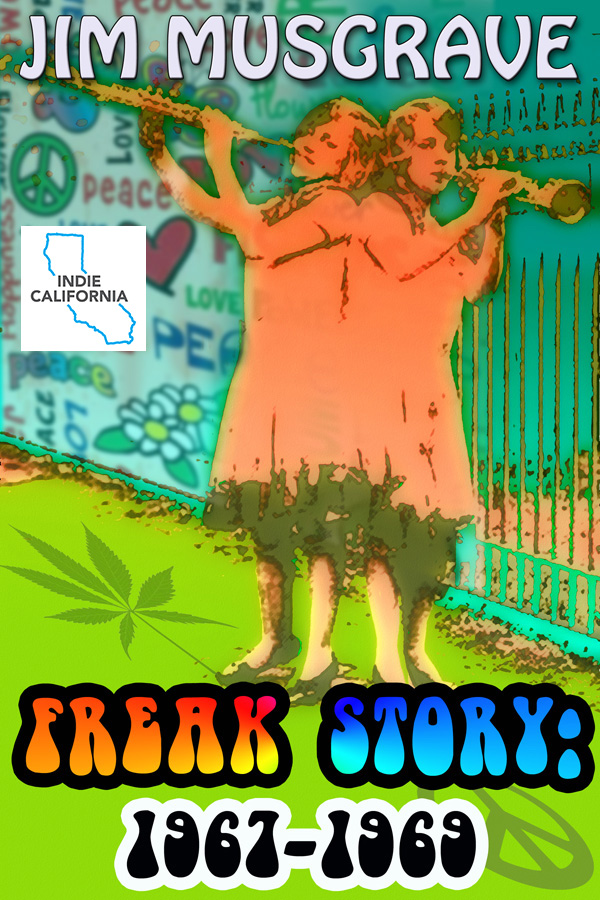 Thanks, and enjoy your new year with a “trip” down memory lane thanks to Gerri and me and history.