Trick-or-Treat at My House Can Be Perilous 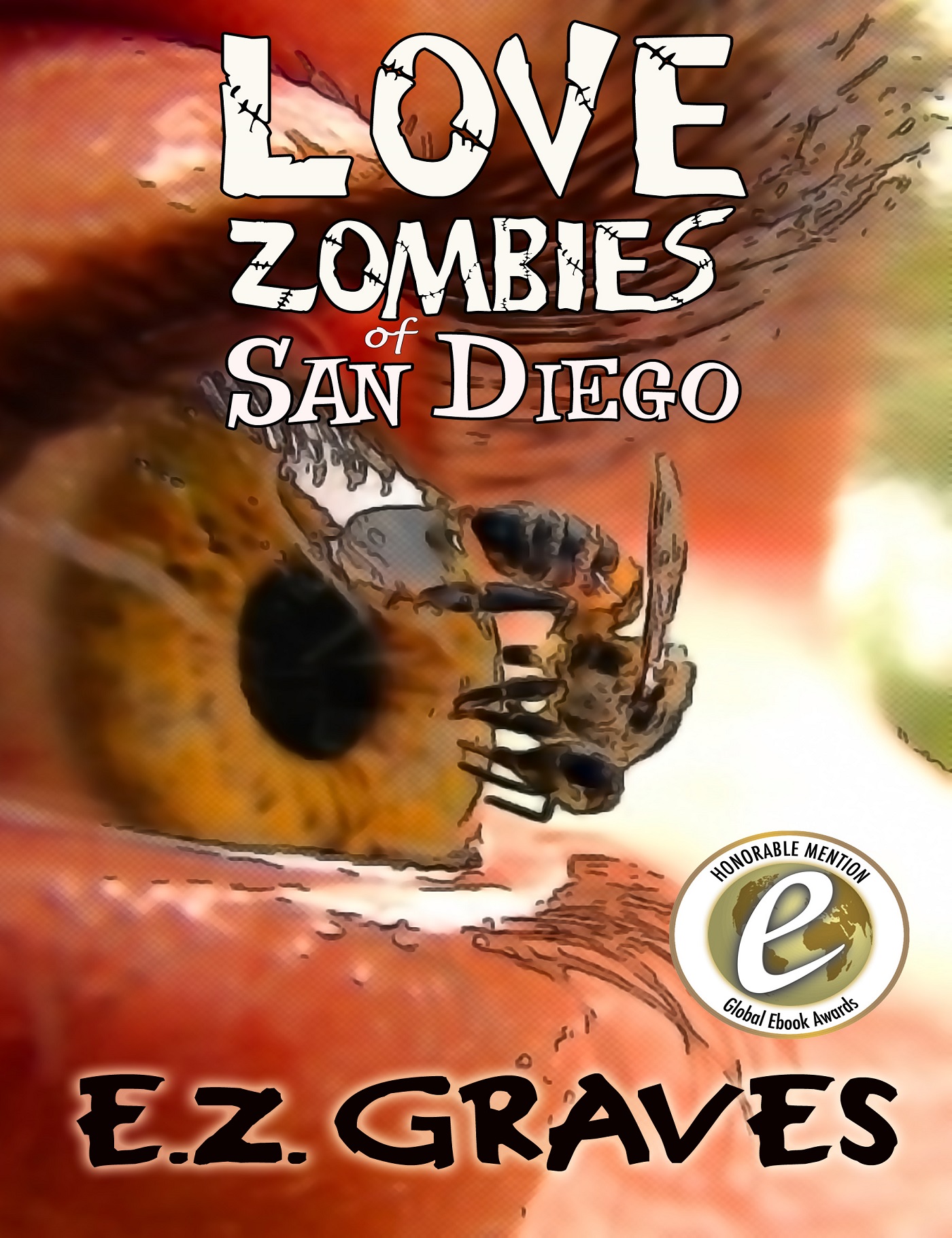 Thanks for coming to Trick-or-Treat at my haunted house! I don’t get many visitors, as I keep a trained serial killer, Andrei Romanovich Chikatilo (Rated R) in my basement. He won’t bite unless I tell him to do so, but he does have some stories to tell!

My niece, Detective Miriam Weinstein, of the San Diego Police Department’s Paranormal Psychology Unit, has a problem, however. She’s been marked by Satan (yes, that guy) to become his bride at a wedding held at the San Diego Zoo (Rated PG).

But then there’s a free story Lily and the Troll Gang about a Norse creature couple who are police officers in a strange fantasy world inhabited by trolls, huldras, Viking ghosts, Nightmare Creators, and Pesta, the Witch of Death. (Rated PG).

How about a free read on Amazon’s Kindle Unlimited? Toilet Zone 3: The Royal Flush (Rated PG-13). .My story Bug Motel got some great reviews and it’s the first story featured in this great “on the john” volume of scary and short reads.

Oh, and then there’s that teen fun Zombie novel I wrote after I discovered zombies grew in hives like bees in San Diego. Also, there were zombies who could fall in love. It was a finalist in the Best Young Adult Horror and Fantasy contest they held. Might sweeten your teen’s bag of goodies, for a little while, at least (Rated PG-13).

Finally, for the parents and grandparents who give out the goodies, there’s the second novel in my best-selling Portia of the Pacific Historical Mystery series, The Spiritualist Murders. It had a great review at Kirkus, which said, “The link between the occult and the suffrage movement is a captivating example of how politics makes strange bedfellows.”

Well, that’s about it. Please don’t egg my house, as Andrei enjoys hunting down miscreants when they do bad things! Have a great Fall Holiday, nevertheless, but try not to fall!