I write in many different genres of fiction. I’ve been this way since high school. When I took the test on “What You Want to Be When You Grow Up,” they told me I could not have that many interests, and I therefore couldn’t be classified in any one job area. Wowza! Later, I knew that just means I’m simply a “generalist,” and in today’s pigeon-hole economy that doesn’t bode well except if you’re an eclectic genius author/journalist, which I am.

In the arena of “dark speculative fiction,” the purpose is to intrigue the reader with a story that has an interesting “hook” with the real world or with the possible result of something happening in the real world. As with any writing, the story may last for a flash length (flash fiction) or it can be novel length, or many length ranges in-between (including micro-flash fiction). 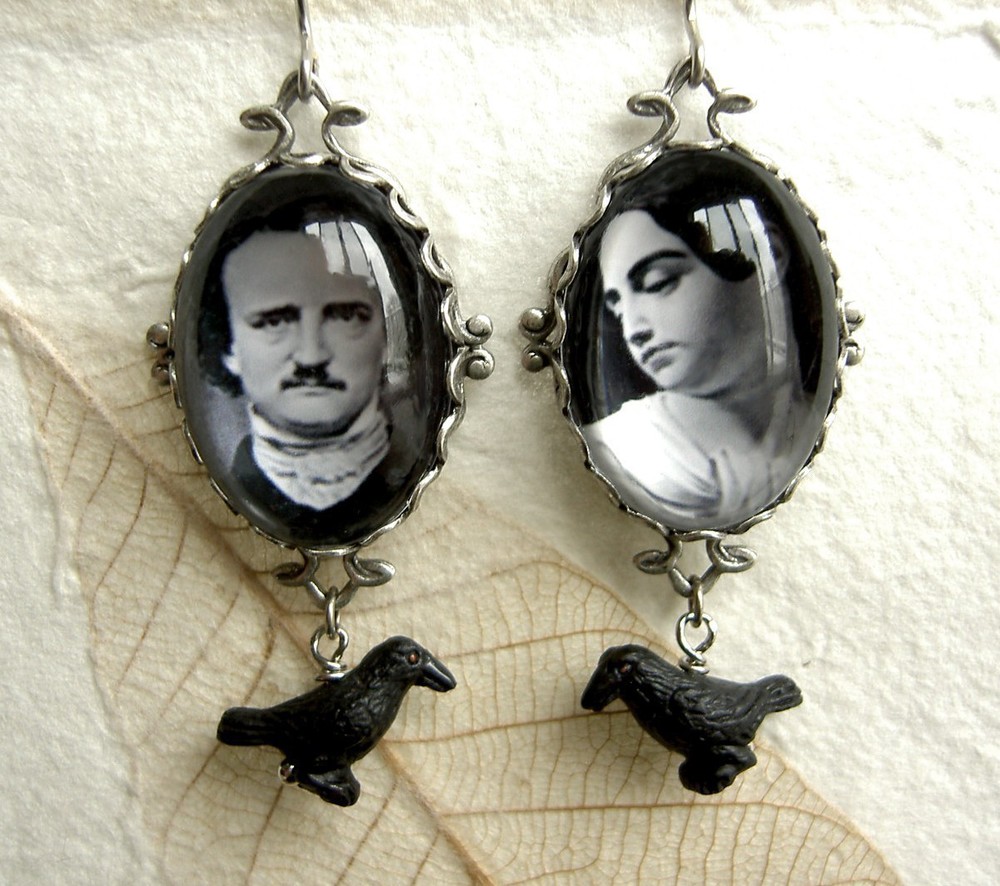 For example, when it comes to historical speculative fiction, I enjoy taking facts and creating a different and speculative interpretation of them to tantalize the reader into completing the story. In my free story Cousins I take the fact that Edgar Allan Poe married and lost his first cousin, Elizabeth (Sissy) to consumption (Tuberculosis) and it was perhaps the most tragic moment in his life (in addition to his mother and step-mother previously dying also). Poe was always affected most by women as his father was never in the picture, and he was adopted by a tyrannical father named Allan.

At any rate, when I write historical fiction, I want the reader to feel the language and circumstances of the character’s emotions and the settings. If the year 1848 and its language bothers the modern reader, then I don’t attempt to put the language into modern slang to appease those who become bothered. I probably lose a lot of readers that way, but that’s how I “roll.” I want the reader to feel what it was like during the time/place this character was living.

In addition, since it’s historical, it must be factually accurate. Many authors who write about Poe have often never done research about his life or his problems. They think because it’s historical “fiction,” this gives them license to not do much research and just “wing it for entertainment purposes only.” I don’t do this, as I was a college English and Literature professor for over 30 years. Accuracy with facts mean a lot to me, even though I’m retired.

So, in my story, Edgar Allan Poe faces a crisis. His beloved Sis has died. He’s a substance abuser. He wants her back and even wants to join her in death. But then, as it often does, fate intervenes. A story he begins starts writing itself in front of him. As the author, I had to have a good reason for this to happen. Since it’s historical fiction, this reason is also historical and accurate. The title of the story, of course, is Cousins, so it’s another cousin story in the future that happens to my Poe in 1848. The future is in Oslo, Norway of 1945. Voila! My connection and purpose is resolved.

The final chore is to have a frame for my second story’s cousin in Norway. I do this by using one of E. A. Poe’s own stories as a frame. It just so happens the “Divine Edgar” wrote my favorite story Berenice. Thus, my climax of the story ends using the plot frame of one of Poe’s own stories. I loved it! Hopefully, the reader (you) will also love it.

Thanks for supporting my work, and stay happy, healthy, and free!