The Horror Franchise That Bit the Dust

Boy, I can see why they canceled this shit storm masquerading as “horror.” The first installment that used Shirley Jackson’s classic “Haunting of Hill House” as a prop, was at least watchable because they didn’t stray from the haunted house too much. But it was still far afield from the psychological masterpiece Jackson created and was very nicely followed by the film The Haunting in 1963.
In fact, I love the original Jackson character of Eleanor so much that I created my own story about her, set in 1974, in which I don’t stray from the psychological terror of being Eleanor. In fact, I purposely ratchet up that paranoid fear of hers by including the real-life horror that was happening at Hearst Castle in 1974, the kidnapping of Patricia Hearst by the Symbionese Liberation Army. I wrote it for a provocative new anthology called Anna Karenina Isn’t Dead, edited by the brilliant UK ex pat author living in Australia, Atlin Merrick. I also wrote two more stories (we could submit three) that were not horror, concerning D. H. Lawrence’s character Lady Constance Chatterley and Daisy Fay Buchanan from Fitzgerald’s The Great Gatsby. I dare say, this anthology will be a much more interesting “read” than these two Netflix series were a “watch” (and groan).
As for the Haunting of Bly Manor, it was quite atrocious, and I’m certain Henry James is rolling over in his grave after that one. I could not get through two episodes. Sorry, but I took a graduate Literature course on Henry James and Edith Wharton and their work, and this series made a mockery of true psychological horror, about which both authors were masters.
Again, I am crafting my own version of horror using the plot device in The Turn of the Screw, but it will be a transformation of my Governess into a shaman from the Philippines, nurse Rose Aquino, who attempts to cast out the ghost of the first mass killer in USA history, Richard Speck, from his hunting grounds at the Joliet Correctional Prison outside Chicago. Let’s just say Mr. Speck’s ghost has a very horrific effect upon the inmates and the guards there. This story is for the new anthology by HellBound Books called “Serial Encounters” by editor Jane Nightshade, in which stories will concern fictional characters who get involved with a serial killer or a serial killer’s possessions that will lead to creepy or horrible consequences.
Here’s a promo I wrote for this new story about Richard Speck’s ghost:

It’s 1998. The first mass murderer in U.S. history (there will be many, many more to come) Richard Speck survived in maximum security so well that he “partied” with his fellow inmates, grew his breasts, smoked and snorted drugs, and became the “Queen Bee” of Joliet Correctional Prison. He finally succumbed to a heart attack, like his father, in 1991, basking in the warm confines of the hospital.
But today, to avenge the murdered nurses, three from the Philippines, a shaman has been hired to infiltrate this facility and cast out the ghost of Richard Speck, who is wreaking havoc upon inmates, guards, and staff.
Unknown to Speck’s ghost: THE BABAYLAN is coming! 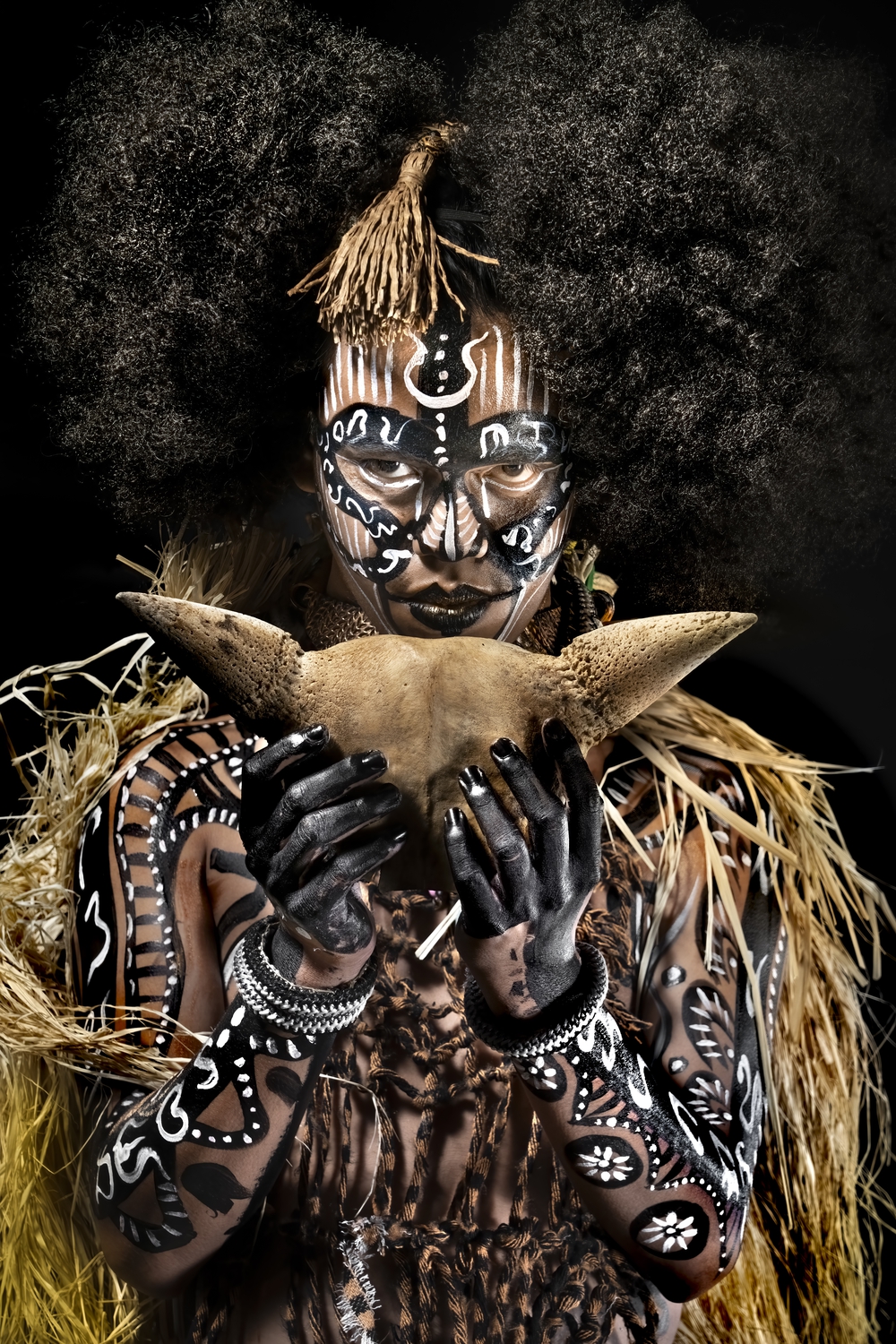 I don’t want to waste the reader’s time going through what was wrong with the horror in this franchise, but let’s just say the fingerprints of marketing executives who wanted to “clean up” all the possible politically incorrect SNAFUs made a complete mess of the plot, the psychological suspense, and the Freudian implications of the novel and the novella. In my considered opinion.
Thanks for the reads! Feeback is always welcome.
James Musgrave
San Diego, CA