The Trickle Down Economics

Big Digital, Big Publishing, Big Middlemen. They’re all making gravy out of you. 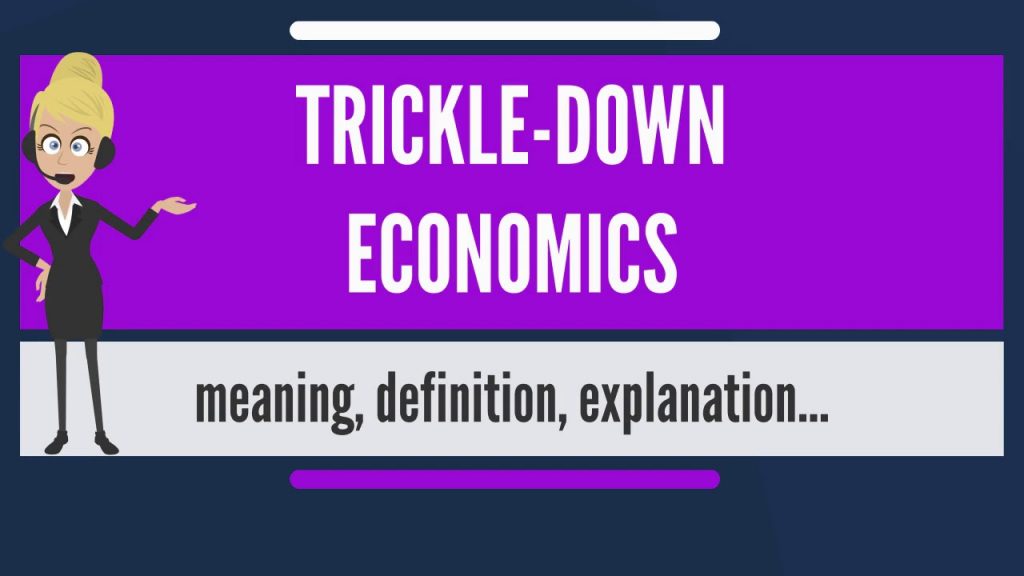 Professor Laugher is laughing now from the Reagan Administration, as his “philosophical economics” is paying off for these large distributors of your intellectual content.

Let me define it simply as an age-old version of the Ponzi scheme. This is when you get a few “big cats” to play the role of influencers in order to lure in the “sheeple,” for want of a better term, who are the folks from whom you make your real money (for your investors).

I want to use the example of YouTube, as this player plays trickle-down economics very well. It’s also played by many others, but since my business is to counter this greed, (with my EmbellisherStream.com platform) I want to hold YouTube’s virtual feet to the fire for a moment.

Who are these “influencers”? They’re the “big stars on YouTube” who have millions of subscribers and many more millions of “plays” by the world-wide audience. I won’t name them, but you can do your own research for them. These are the people whom the “wannabes” want to be like. Except. There’s a catch. They never get to be.

Why? Because, just as real justice doesn’t exist anywhere (frankly, there are only “x” numbers of really talented geniuses in the world), so they are the ones who get protected and gain most of the coverage in the media, and YouTube must pay them to fulfill their roles as influencers to the masses, of which you and I are members.

Again, back to trickle-down economics. These influencers attract the wannabes, in all the variety of categories, and they get, maybe, if they’re lucky, 1,500 subscribers and 5,000 plays of their videos. Does YouTube pay these folks? Nope. Does YouTube make their “real money” off these millions of small fish? Yup. Big time money.

Say our small fish makes his/her money from having a YouTube channel selling their stuff on Etsy or eBay. They have sales videos up on YouTube, and YouTube, as middleman, makes its money, obviously, from AdSense ads. This is explained very well in this Investopedia article. The ads that constantly interrupt your views are where they make the money. Ergo, the more small fish they attract, the more ad algorithms can be supplied to increase their investors’ revenue.

The result? Even though you don’t get subscribers in the millions, YouTube still makes money off of you. Is this just? Nope. About as just as justice in the real world.

You get the trickle-down money that you make from your small sales at Etsy and eBay. But, unless you get paid directly from folks who like your sales video being streamed on YouTube (not a chance), it’s YouTube who is trickling on us all. 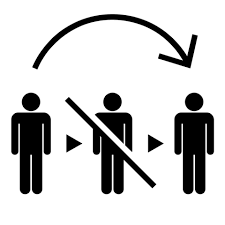 At EMRE Publishing’s new EmbellisherStream platform, your videos get monetized immediately, and you get paid through our multimedia sales platform, the Embellisher ePub3 platform, directly into your Stripe account. Sure, you pay us a membership fee, but you don’t get pissed on by us when you make each direct sale to your client (we don’t take a piece of your action, only a monthly membership fee).

We want the trickles to go directly into your bank account, not through any kind of middlemen, or their ad algorithms on the take, as it were. In point of fact, you can set-up your own ads for the small businesses who want to pay you for the exposure, right inside your private admin account on our website. They don’t pay YouTube, they lube your account!

Thanks for letting me share. I needed to get it off my chest.